Today was the day when the roommates and I flipped the bird, and I liked it. It didn’t go without a few surprises, but it was successful. We did manage to gently knock the right strake tip on the ground. I plan on pressure testing the fuel tank to make sure nothing internal was damaged.

We made a roll over spar extension. Basically it bolted to the spar, had a 4 inch extension, and has a radius on the end. That part was out on the end and served as the pivot point. (PS, I would make this pivot jig longer if I were doing it again. It would allow prevent hitting the corner of the strake.)

We then lifted the airplane using the engine mount and an engine hoist. We moved it out into the driveway and commenced the worlds slowest aileron roll. You can see it in the video. Incidentally we had to stop video recording because we needed the fifth man.

We ended up hitting the corner of the strake on the ground because we didn’t keep the airplane level in pitch. I’m quite certain there is no damage though.

Anyways. Here is the airplane, right side up, after 342 days of being inverted. I, for one, am excited.

And yes, I did get to sit in my airplane for the first time in almost a year. Though I didn’t get a photo of it. 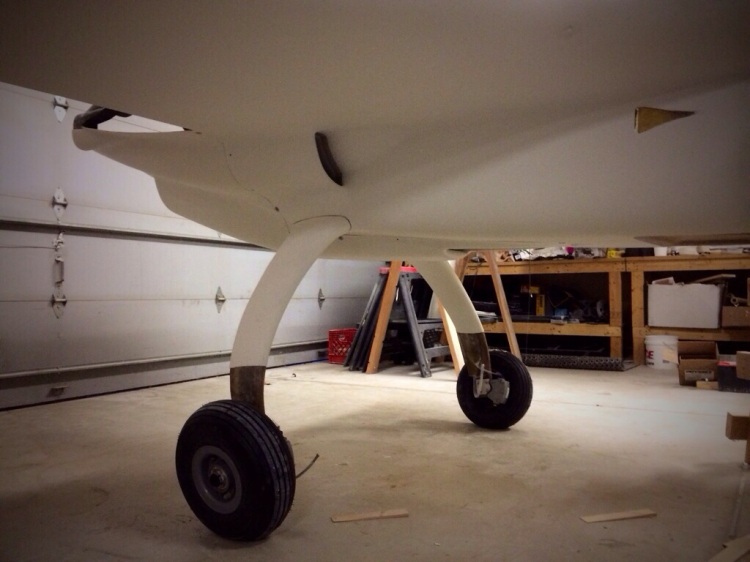 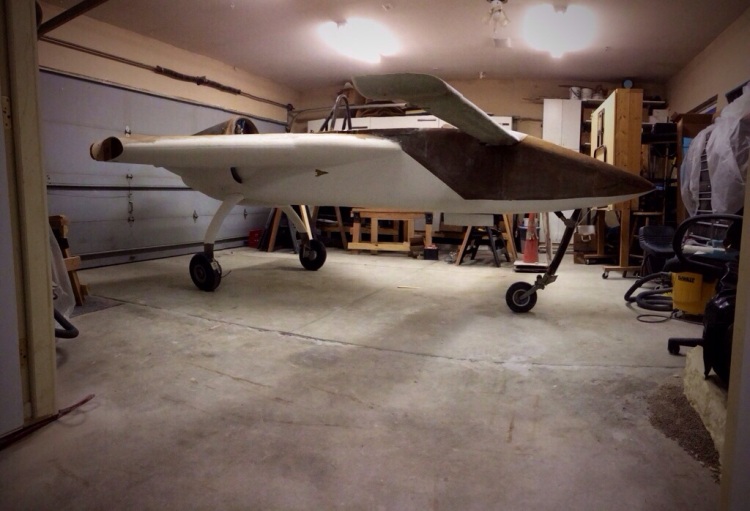 Here is a video of part of the flipping exercise. We had to stop filming half way through because we needed the extra hands. Thanks to Ryan, Brent, Cory, & Wes for their help ‘Flipping the Bird.’