First things first. Big shout out to Dick who has been working on fixing our engine mount jig in order to normalize my repaired engine mount. He took the mount with him when he went home to Granbury. Since then, he has had to do a huge amount of work to restore the engine mount jig to a useable condition. He told me the jig is done and he will be sending the mount for normalizing soon. Then paint, and we can rehang the engine. Thanks a million Dick.

It was a full house in the Garaggio today. Greg, Jon, and Sam were all able to come and spend some time in the shop. I’ve said it before and I’ll say it again. It is so much fun to have people in the shop with me. Often people work in their shop solo. I think it is way better when it is a combination of building and socializing. Especially with people who have similar interests, building things and working with tools.

Greg was the first one here and we started this morning by finishing the form for the oil cooler exit duct.

Once it was ready for a layup, Greg started working on finishing up the fuel flow divider mount. It is now ready to be mounted. He also did some sanding on the nose gear actuator cover in prep for some repair layups. Jon arrived somewhere in there and finished fabricating the autopilot roll servo mount. While they were working on these, Sam arrived.

Sam and I worked on wetting out fiberglass and laying up the oil cooler exit duct. I think it turned out pretty well.

Since we were slinging epoxy already, we decided to also do the repair on the nose gear actuator cover. Sam did most of this layup. Then we heat tented to the curing fiberglass parts to expedite the cure.

Somewhere in there Jon started making the bellcrank for the autopilot roll servo. The logic was that we wanted to be able to connect the roll servo before permanently mounting it to verify position. So we needed the bellcrank. It starts out as two pieces of 4130 steel. A piece of plate and a tube. A hole is drilled in the plate and the tube is press fit in.

Then they get welded together. Jon isn’t very practiced at TIG welding, and frankly neither am I. So I did a few practice beads with some scrap. Then went after the bellcrank. The welds are nowhere near as pretty as Dick’s, but it is certainly structurally sound.

While I was welding, Sam and Jon had a bit of time so they added a few click bond studs to the firewall to finish the rudder cable pulley bracket mounting. 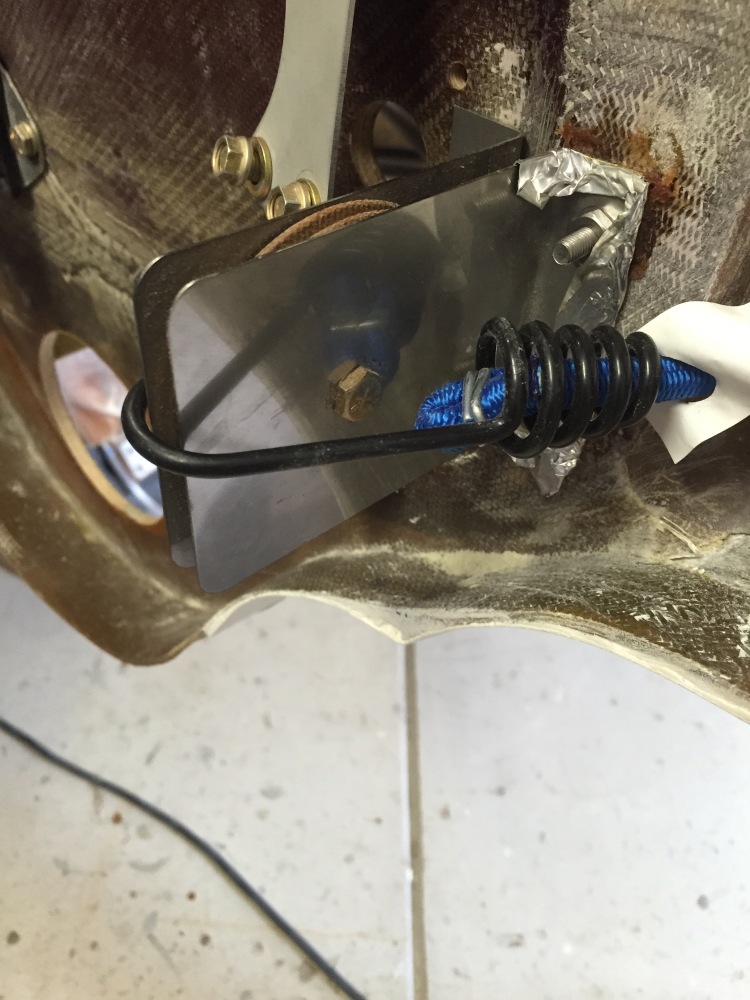 All in all, it was a fun and productive day in the Garaggio. But that’s not it… I wanted to do a bit more. So I put the connector on the rear seat stick while I was relaxing and watching the new Blacklist episodes that I needed to catch up on. 🙂 Multitasking and getting just a little bit further. 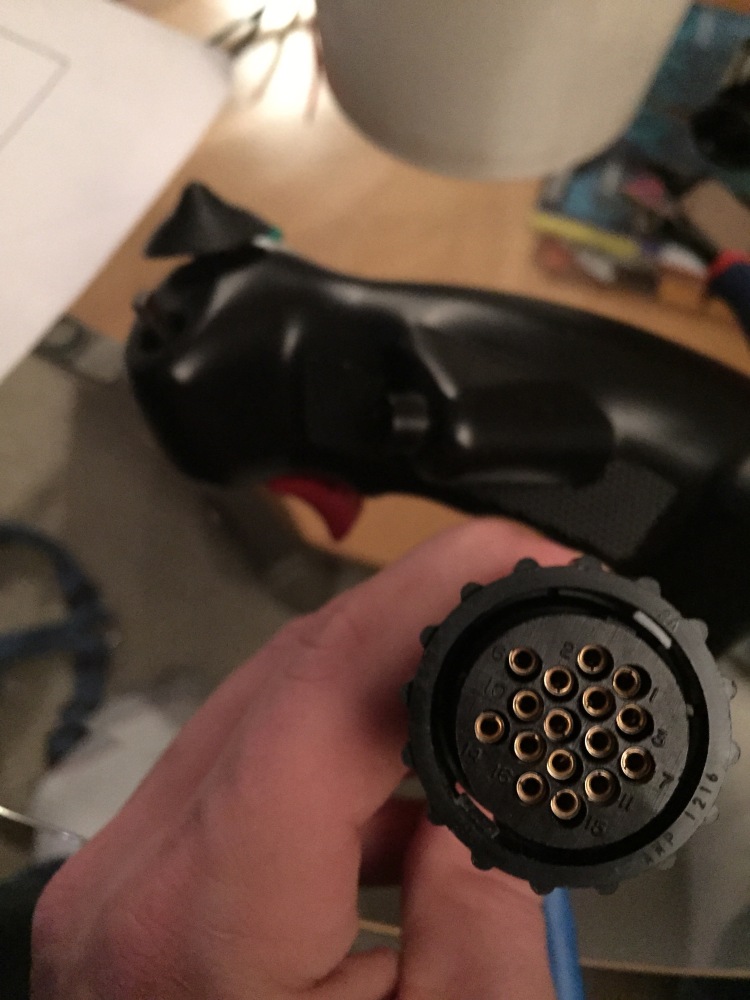